Revelation 16
“Behold, I am coming like a thief. Blessed is the one who remains awake and clothed, so that he will not go naked and let his shame be exposed.”

Basically, lewdness refers to purposely living without restraint.  It is the opposite of self-control, the ninth element of the fruit of the Holy Spirit. For instance, a congregation breaking out speaking in “tongues” uncontrolably and no elder would call them to stop speaking unless there is an interpretor, it counts a lewdness.

The Lord Jesus Christ warns about spiritual lewdness. Just as in the Torah uncovering the nakedness of a person is breaking God’s code, spiritual lewdness carries eternal consequences. Physical lewdness may result in a day at the court before the municipal judge. Spiritual lewdness, on the other hand, will result in standing before the Lord of Creation in the presence of all His angels and mankind in sum. He shall face a public trial.
(Behold, I am coming like a thief. Blessed is the one who is on the alert and who keeps his clothing, so that he does not walk around naked and they see his shamefulness!)
It is clear from this verse that the Lord is in touch with everything that is going on today and tomorrow, He is watching. This warning sign is in tune with what the pre-exilic Prophet Hosea wrote. 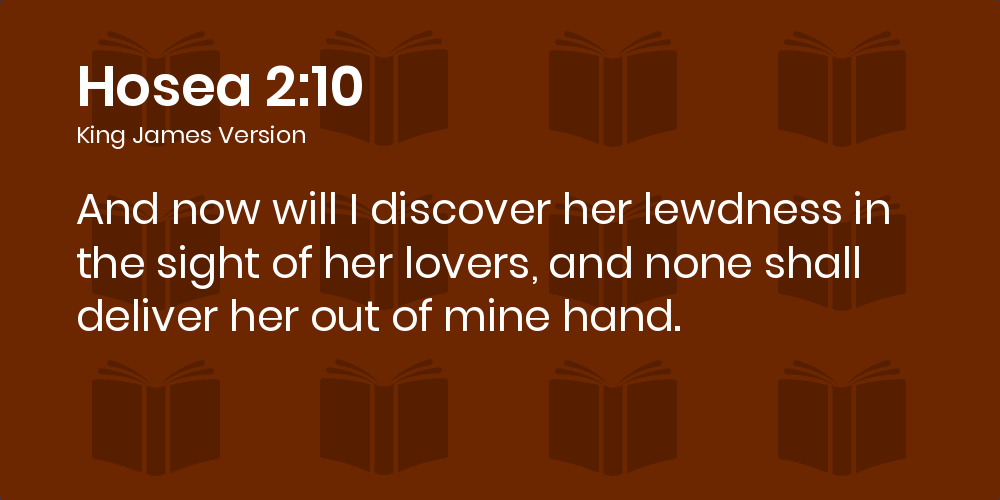 He warns of a consequence –
1. If you are watching the times and His moedim, you are blessed.
2. If you keep your clothes on, you are also blessed. In the New Testament, clothing is granted to those who put on Jesus Christ. Just as in the garden in Eden, God gave Adam skin to cover up his naked shame. The worshiper of Christ is granted a glorious and spiritual covering. 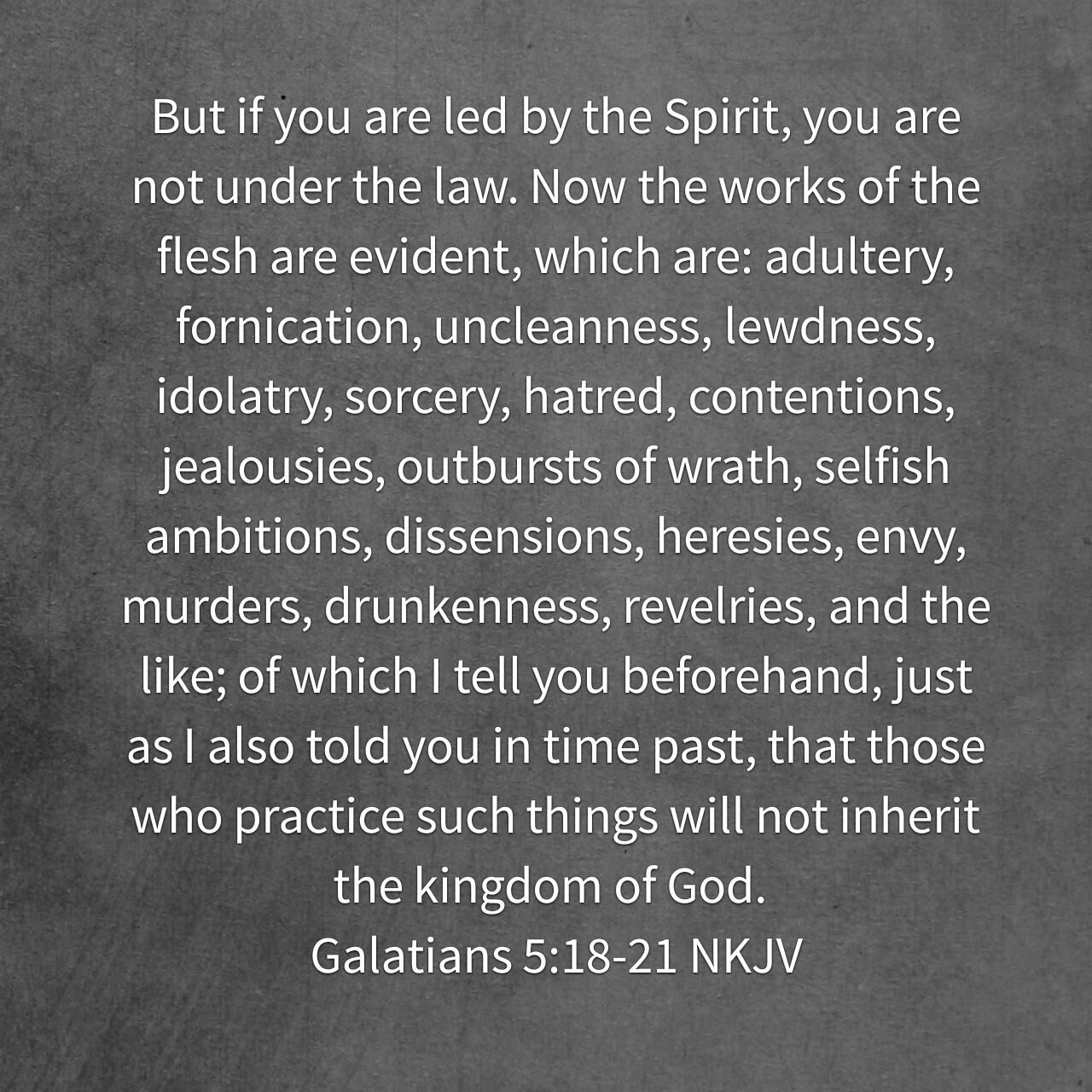 Romans 13
But put on the Lord Jesus Christ, and make no provision for the flesh, to gratify its desires.
Those who persist in sins in the flesh obviously need to check their clothing. Someone who once follows Christ can un-keep his former glorious clothing, this verse implies for the believer.
3. If you do not keep your clothes on, you will be shamed in public (“they see your nakedness”). You will not be allowed to hide from the world.
We may draw from His words that the Christians who got cleaned out by God when He performs housekeeping before the Gathering in Matthew 24 (“rapture”) will let the world see them as rejects by God.
1 Peter 4| 17
because it is the time of the beginning of the judgment from the house of God, and if first from us, what the end of those disobedient to the good news of God?
Sobering. This was a valid message from the Left Behind fiction, not all of it is hogwash (such as the secret rapture).
As for the public shaming, it was only because when within the window of grace before January 2021, they had the chance to come clean before the holy God, Jesus, and make corrections but they chose not to on their own volition. Hosea’s prophecy will still manifest in the last one seven of the Daniel-Gabriel prophecy.
Some fell asleep in the spiritual sense,
They are the opposite to Jesus’ saying,
16But blessed are your eyes because they see, and your ears because they hear. (Matthew 13)
Some do not have the oil, and some got their lamp stand removed by the Lord justifiably.
Therefore, keep in mind how far you have fallen. Repent and perform the deeds you did at first. But if you do not repent, I will come to you and remove your lampstand from its place. (Revelation 2|5)
When a Christian whom the Lord removes his lamp stand goes on living, he can still repent for he already knows the Good News, he needs no one to share with him the Good News. He has the Bible. Without a lamp stand, he does not have the true light to share with another person. It means his privilege to evangelize is withdrawn. He can talk and talk but no one will be brought by him to Christ. If he can talk, he can repent.
But if he dies without repentance between the window of the end of the Church Age and the Coming of Christ, then he will be cut out from paradise where the tree of life resides now.
He who has an ear, let him hear what the Spirit says to the churches. To the one who conquers I will grant to eat of the tree of life, which is in the paradise of God.’ (Revelation 2|7)
It he repents before he dies, although the Gathering will have already taken place, the Lord is at His wedding in paradise. But he can stand trial before the Great White Throne 1,000 years after the Millennial Reign of Christ on earth. God will give him a fair judgment on that day because God is just.
The key point is to repent to Christ, God is still listening to us.
Advertisement