What will you be remembered for after you die before the Second Coming? Will you be known as a famous witch charmer in a religious organization? I am reminded of Kenneth Hagin (d. 2003) of Rhema Church fame. Not Jesus fame. A career of witchcraft and he is awaiting judgment. Today there are many who brag about their magical prowess. Heed this message.

I got some skin on the Latter Day Rain movement. AKA the Pentecostals and the Charismatics. While I know friends who identify themselves as such, this blog is not attacking them, but addressing their origins.

The fastest growing denomination in the world is the signs and wonders movement. The guy at the top of the Vatican, Jorge, is charismatic. He prays in tongues. Does that prove that he is saved? How about speaking in tongues that interpret to be blasphemy? Check out Pope Francis’ speaking in tongues. So the answer to my question is an affirmative “no”. “Oh but Chuck! Jesus says those who speak in tongues are saved.” I will tell them, no. Y’shua says those who are saved shall speak in tongues. Do not swap the relationship. A turtle is an animal. But not all animals are turtles. Let us reason together. For one to speak in tongues the Brith Hadashah only testifies that it came from Adonai when giving the Good News to those who are lost but then found by the Shepherd. Today, many speak in tongues and lay hands on people as they soak their blessings and pass on their iniquity by the law of imputation. Do you know someone who is into that sort of things?

I have witnessed how a number of friends have been destroyed by this witchcraft garbage over a course of ten years of seeing their lives. This is not the mighty deed of Adonai. It comes from the adversary. Nadab and Abihu made fire to appear on the altar and Adonai called that strange fire.

You may agree or not agree. Signs and wonders are real. But the fact that you see fire coming out of nowhere only testifies of a supernatural matter. However, it by no means testifies to the Presence of the Set Apart. “You shall not touch the profane.”

Many speak in tongues and lay hands on people as they soak their blessings and pass on their iniquity .

Having a form of godliness, but denying the power thereof: from such turn away. For of this sort are they which creep into houses, and lead captive.

The following passage details a child king in the House of Judah who got into mediums and witchcraft early. 20 years ago, he could have gotten into D&D. 10 years ago he could get into Pokemon and Harry Potter. Today, he could get into video games and magic mushrooms in Colorado. But you could always get into the Magic Kingdom of Disney.

Manasseh was the son of King Hezekiah (good king) and was the grandfather of another good king, Yehoshayah (Josiah, the namesake of actor Shia Labeouf). Yehoshayah spawned the last three kings of Judah and one was his grandson, until its destruction in 586 BC off the face of the earth. Until 1948. That is for another blog. Check out the genealogy of the kings in Matthew 1, all the way until the King of kings, Eashoa Msheekha.

1 Manasseh was 12 years old when he became king, and he reigned 55 years in Jerusalem. 2 He did evil in the sight of Adonai, just like the abominations of the nations that Adonai had driven out before Bnei-Yisrael. 3 For he rebuilt the high places that his father Hezekiah had demolished, he re-erected altars for the Baalim, made Asherah poles, and bowed down to all the host of heaven and worshipped them. 4 He built altars in the House of Adonai—of which Adonai had said, “My Name will be in Jerusalem forever.” 5 He also built altars for all the host of heaven in the two courtyards of the House of Adonai. 6 Furthermore, he made his children pass through the fire in the valley of Ben-hinnom and practiced witchcraft, divination and sorcery, and consulted ghosts and spiritists. He did much evil in the sight of Adonai, provoking Him to anger. 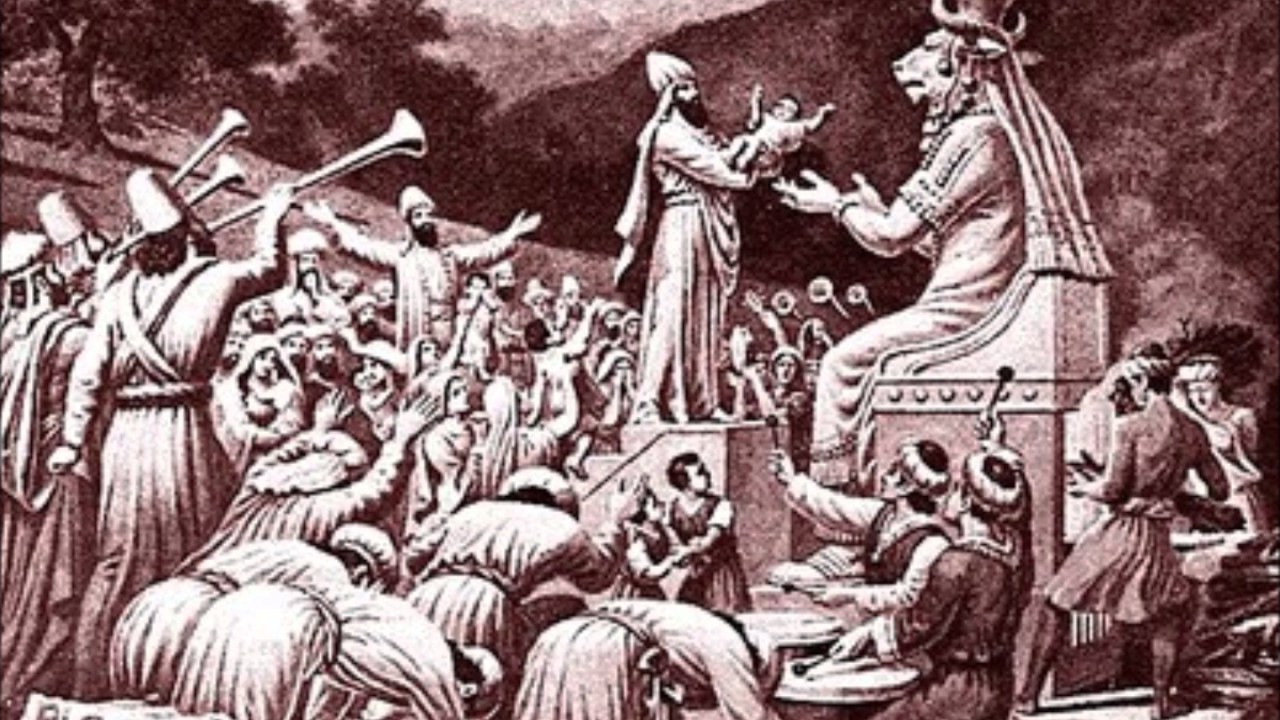 Manasseh of Judah reigned in Judah on the throne of Dawid from 12 to 67 years old. During his time, he gained by occult means as he passed his sons and daughters to the fire, which is speak for Baalim sacrifice. Today it is equivalent to abortion of your own sons and daughters in exchange of something.

Verse 2 says Adonai finds him evil. I guess Manasseh will not hear “Well done My good and faithful servant” any time soon before the throne of his King. In verse 3, he prepared the shrines and high places in Judah for sacrifice and then in verse 6, Manasseh sacrificed by burning his own royal seeds and flesh. It says he became a witch. He practiced magik and inquiring of spirits (divination). He was a sorcerer. Again, Adonai looked upon his career and He finds Manasseh evil.

Can Christians practice spirits and consultation? That is an oxymoron. No.